DNA STEPS OUT ON THE RED CARPET WITH CHANGE FOR CHIMPS

We couldn’t be more proud of our most melodic client – composer Deane Nesbitt Jr. (www.nesbittmusic.com) – and of DNA’s own Michele Fisher who was Creative Producer on Deane’s recent film, Change for Chimps.
DNA was honoured to design the title and credits for the film, along with two of Deane’s album covers. This may sound like an unconventional client for our agency, but I must admit, it was a refreshing change and an inspiring project for us. Click on the album below to hear a sample of Angels of the Ice. 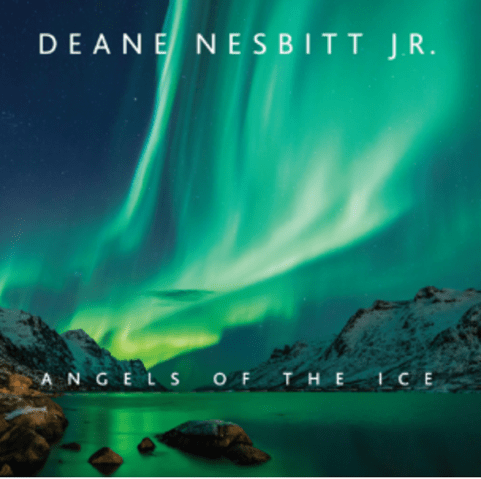 Change for Chimps follows the story of 10-year-old Kendra, who goes on a campaign to help chimps live in the jungles with their families, “where they belong.” She inspires her classmates to take up the cause too, raising money and collecting signatures, before delivering them into the hands of her hero, Dr. Jane Goodall. 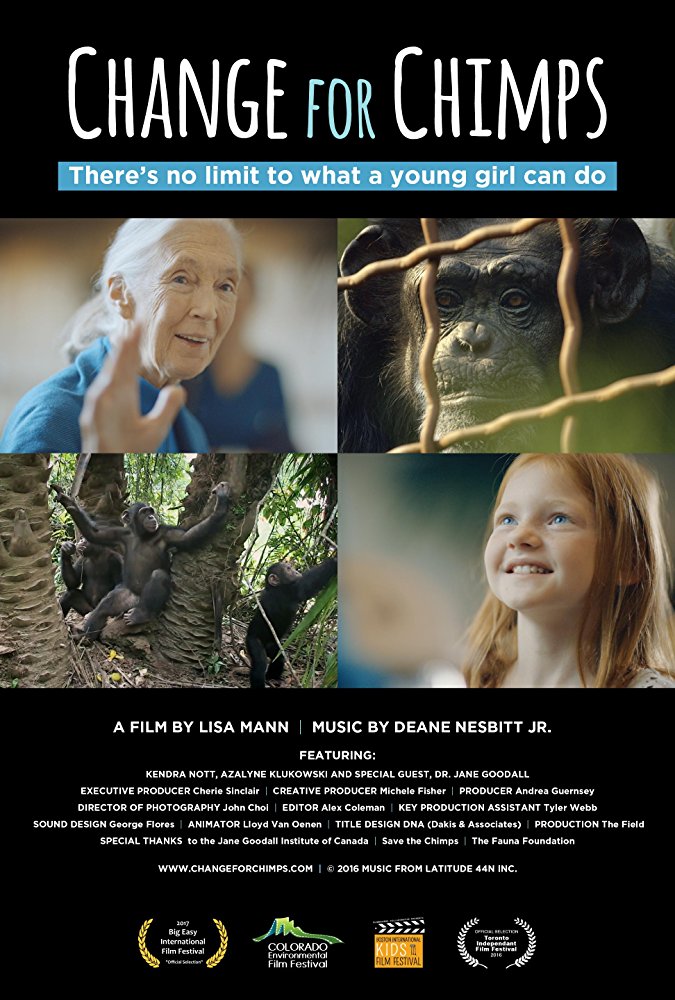 Change for Chimps is an official selection of this weekend’s Planet in Focus Environmental Film Festival (http://planetinfocus.org/). It is one of five films selected for the PiF Fest Field Trip at the AGO from October 24-27, where students from across the province come for guided art tours and enviro-film screenings.

For any educators out there the film is being distributed to schools, libraries and institutions across the country by McIntyre Media, one of the Canada’s premier educational distributors.

Change for Chimps was shot on location in Toronto, at Quebec’s Fauna Sanctuary and at Save the Chimps in Florida. Deane Nesbitt Jr. composed all the music for the film, including “Anthem for the Unsung Hero”, which appears on his album, Music in Search of a Movie.

Thank you again, Michele and Deane for giving DNA the privilege to be part of this beautiful project and CONGRATULATIONS to you both for being selected once again, out of hundreds of entries to showcase at yet another festival!

With love and gratitude,
Maria (& the DNA creative team)

4 Father’s Day Gift Ideas That You’ll Love Giving as Much as He’ll Love Getting!